I lived through my first radio broadcast, and was happy enough with it, despite the mistakes I made. 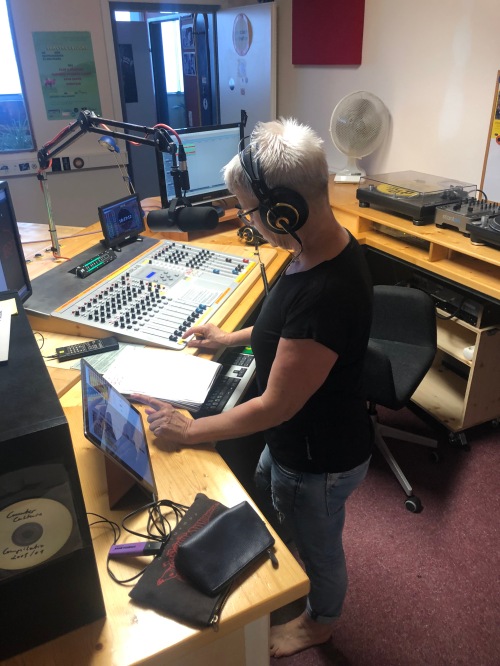 The technics lady who was teaching me left me alone for half of the show assuring me I could do it.  She sat outside where I could get her in if I needed.    Coordinating the music with the faders, and talking into a microphone took some concentration, but I did it.   What nearly killed me was a deadlift training session that morning that caused my hands to bleed.  Honestly, you would have thought that I would have learned by now.   As a reward for surviving everything, I ordered my next IUNX perfume.

According to ancient and medieval science, aether, also spelled æther or ether, also called quintessence, is the material that fills the region of the universe above the terrestrial sphere.

“The word aither in Homeric Greek means ‘pure, fresh air’ or ‘clear sky’.  In Greek mythology it was thought to be the pure essence that the gods breathed, filling the space where they lived, analogous to the air breathed by mortals.  WIKIPEDIA. 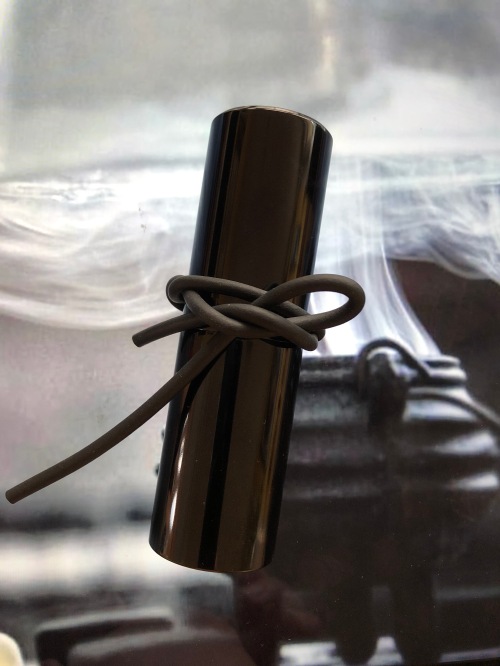 The word ethereal, means “of the highest reigns of the atmosphere, light, airy, spirit like.

IUNX  L’Ether is all of the above, and never was a fragrance more perfectly named.  It opens with a blast of cedar, clear, and fragrant, and camphoraceous; a slight bitterness from the myrrh.  The way is prepared for the incense, which stretches itself out in wisps of light smokiness, creating a tranquil haze.  Its gracefulness inviting peace.  L’Ether has a glowing  inner warmth , and yet is light enough to not overpower in the heat of the summer.  The incense rises from a carefully laid bed of sandalwood, and they smoulder simultaneously.   It envelops the skin in a transparent film of quietude, and is very graceful. 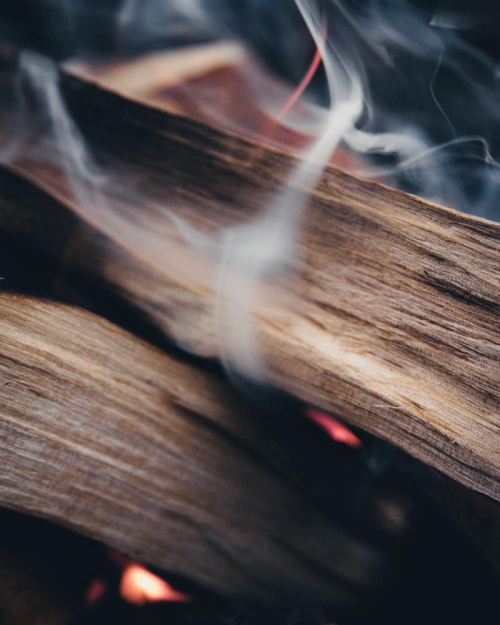 An incense fragrance has been missing from my perfume wardrobe.  Many are too rasping, other notes quickly disappearing and leaving a harshness that sits on my skin, metallic and ugly.   I have long felt that it might be a material that just does not work for me.   The incense in L’Ether is never left alone and it melts into my skin as though a part of it.  This truly is the breath of the gods.