Hi dear APJ! Can you believe it is already December?! Where has the year gone? First of all the winner of the Dutch goodies is Gina! Congratulations. Please get in touch with Portia (portia_turbo at yahoo dot com dot au) so that I can get in touch with you.

As I recuperate from pneumonia (and cannot wear any fragrance), I would like to share a deeply personal story with you.

Adoption is a beautiful experience. It has touched my life in the most miraculous ways imaginable. You will hear it time and again though that adoption is not for everybody, but hear my story and maybe this will change your mind.

About 13 years ago, long before I was a perfume addict, my husband and I, after a couple of years of trying to have a baby, decided to adopt a child. We were naive about the process, what it all entailed and we had no idea where to begin our journey.

Our Journey to Adoption

Adoption was only something we had heard about through celebrities or the news. Close friends of ours all had their own children and were obviously not able to assist us in starting the process.

Where do I begin? Both my husband and I were foreigners living in Vienna. A couple of google searches in German yielded us one single private adoption agency specializing in overseas adoptions. Eager to get the process started, we made an appointment with the agency and were flooded with a wealth of information which was daunting.

This private agency took us by the hand and started interviewing us and taking our money at regular intervals. They told us specifically that as we were foreigners we were not permitted to adopt within Austria. On we went… Once we reached a certain stage in their process, we were informed that we needed to get a license for adoption in Austria. This license was going to be approved by the Department of Child Services and we managed to set up an appointment with them quite quickly.

At this point, we had been in the process for a couple of months and we looked at the license as a hurdle that we needed to overcome. We showed up to the appointment on time with our folder in our hands impatient to start the legal procedure for getting approved to actually adopt a child. As the meeting progressed, the questions became more intimate. Suddenly the bomb of a question appeared when she asked why we were traveling internationally for an adoption and not adopting in Austria!

Imagine our surprise! We explained that the adoption agency told us that we were not permitted to adopt in Austria and she responded- “rubbish, of course you can – you are permanent residents and pay your taxes”. She then went on to explain that because the adoptions were supervised by the Department of Child Services, that we would be able to adopt a baby, just a few days old, and that we would only have to pay the court fees. Needless to say, that changed the course of our journey. We decided to go ahead with the procedures to adopt internally in Austria. Shockingly, shortly after we made that fateful decision, the private adoption agency was accused of child trafficking and was completely shut down, all impending overseas adoptions were put on hold. Thankfully we were nowhere near them.

The Department of Child Services then moved us through the system flawlessly. Interviews were set up where they asked many personal questions, we had to get a certificate of health from our GP and we had to write essays about our spouse and why we thought they would make good parents. Interestingly, part of the procedure to get the license was to go through a ten week course on adoption which was, to be honest, a psych evaluation of all candidates. The instructors certainly did not divulge that it was a pysch eval, but if you have any imagination you can figure that out. We loved the process of playing their so-called games, and trying to figure out what they were learning about us in the process! We met adoptive parents and adults who had been adopted as babies and we were able to listen to their stories and engage in invigorating discussions about their thoughts, feelings, experiences and advices.

Thankfully, the ten weeks passed without a hitch and we managed to move onto the next stage, which included home visits. Before embarking on this journey, we moved from our small cramped flat, into a bigger flat, downtown which actually had a separate room for a baby. Knowing that we wanted to adopt, we did not decorate the room and it stood empty for a couple of years and this proved quite useful as the home visits also wanted to know whether or not we had room in the flat for a baby. 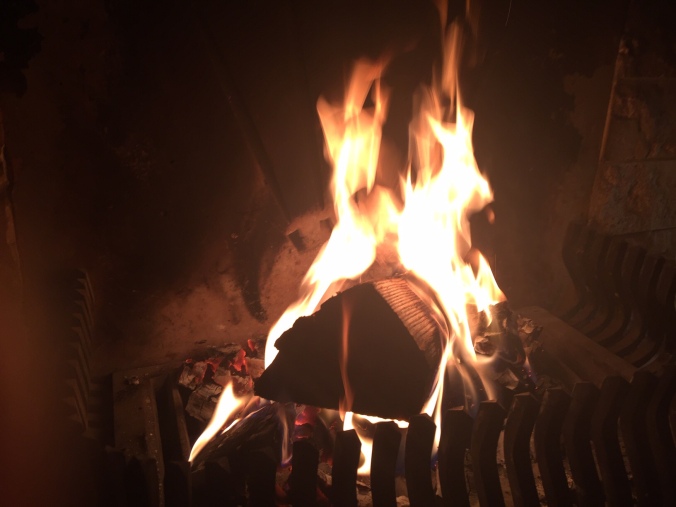 One of the most poignant procedures that we had to go through, was the home visit which included health questioning by the inspector. It is not what you think, this was questioning us, would be parents, about what diseases, deformities and health ailments we would be willing to accept. We were certainly not prepared for this step, but we thought about it as the first question was fired and thankfully both my husband and I were on the same page. Going through each disease, deformity and ailment was eye opening and we both answered that even if we had gotten pregnant, we would not know what health issues the baby would have, so we would accept everything. Medicine is advanced enough these days that we would be able to give the baby the best possible care available.

After all of this, we finally passed and received our license to be able to adopt a child. It was such a moment of joy to finally be placed on the waiting list! We celebrated by buying a unisex onesie and a stuffed horse to decorate the baby’s bedroom. Now started the grueling waiting process and we were informed that it could take years, especially in Vienna.

Stay tuned for the next installment on Christmas.

Wishing you all a wonderful Advent season filled with good tidings and joy.

44 thoughts on “Our Journey to Adoption and a Winnner”