As most of you know I spent a week in Scotland recently.   I have wanted to go my whole life and finally got it together to organise a trip.  Well, we booked  flights and our beyond dear friend Kirk, who has cropped up in my posts over the years did the organising.  We just had to get there.   He would be waiting at the airport with a car.  Our flight was from Munich to Edinburgh, so what better way to start the trip than to sleepover in Munich and go to the Oktoberfest? 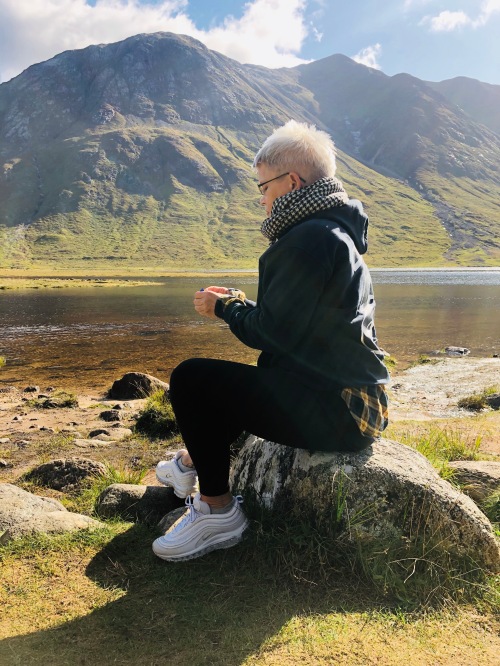 I don’t drink, and even if I did I had never planned to go to the Oktoberfest.  The friends that we stayed with said how dumb it was not to go and at least take a look.  Well, it was absolutely amazing.  Amazing in the way that I had never seen anything like it. Two million people, no that is not a typo, had passed through it just the weekend before.   Holy Cow.  One “tent” alone, (they call them tents although they are actually buildings of a sort and put up in the summer in preparation for it) holds 9,900 people at a time, and there are quite a number of them.  Anyway, whatever, it was a brilliant experience and only in a country as organized as Germany could something like that take place.  Can you even imagine a million pissed up Brits?

We met up in Edinburgh with @scentosaurs Crikey,  Euan McColl (the nose of Jorum Studio and Senyokô Paris) and with The Silver Fox for breakfast and a serious sniffathon.  (I might also have snuck of with the Silver Fox to get a tattoo.)  Fabulous time.

After the way too short time in Edinburgh, we headed off to the Isle of Skye, driving through the highlands, including Glen Coe, and Glen Etive.    The magnitude of the beauty was above and beyond anything I have ever seen.  Incredible.

What follows is a load of photos.  I am not gonna write what each one is, I am way too busy.  What with the cookie business and the fact that we are moving apartments soon, I am dead chuffed to have actually made time to sit down and do this!!  I have mentioned to Portia I may have to take an APJ break, but if you are all willing to put up with short, stressed posts, maybe I can keep it up.  Time will tell!  The photos of the stunning apartment was a last night Airbnb in Edinburgh. 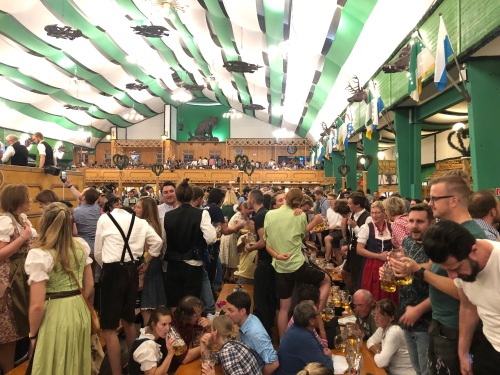 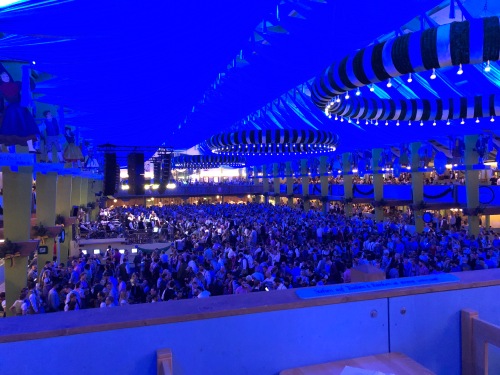 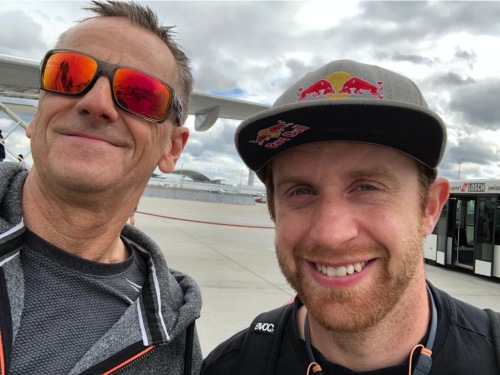 Chris with the famous Danny MacAskill.  Red Bull Street Trial Rider.  He was on our plane.  Or were we on his?  Google Danny`s YouTube videos right now. 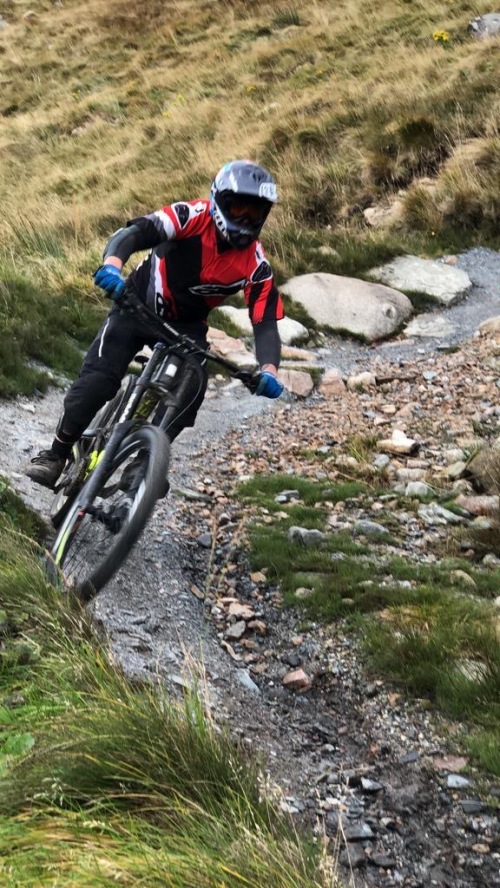 Random rider on the Fort William World Cup downhill track.  Gnarly and technically difficult as hell.  My husband had planned to ride it, but walked the course instead, as he had broken a couple of ribs a few weeks beforehand and was still in quite some pain. 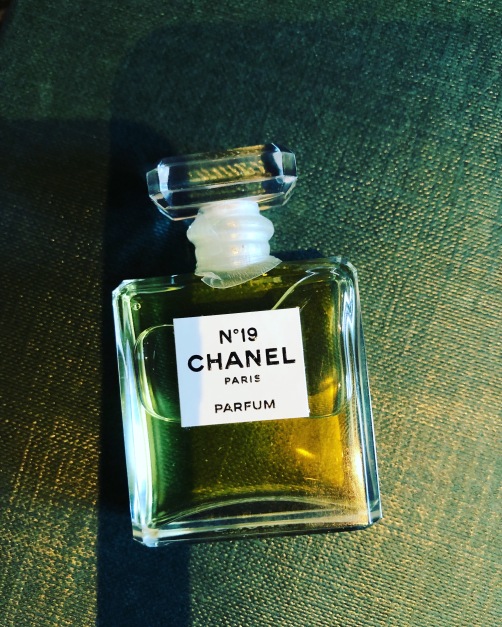 I received this as a gift from Scentosaurs and wore it 6 nights in a row. 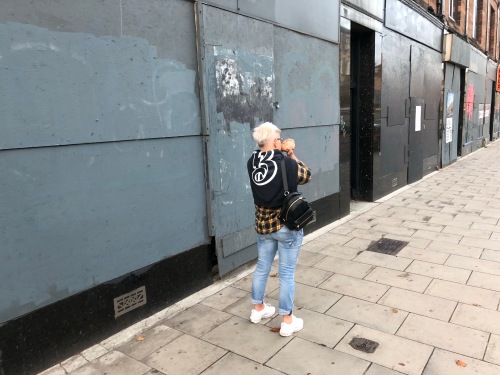 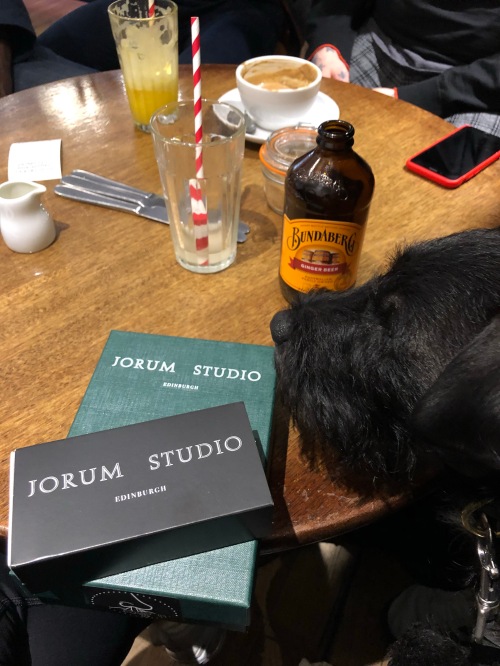 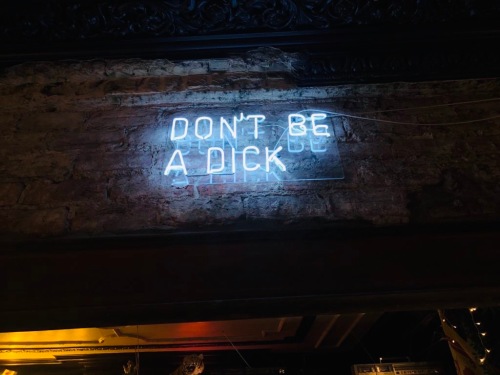 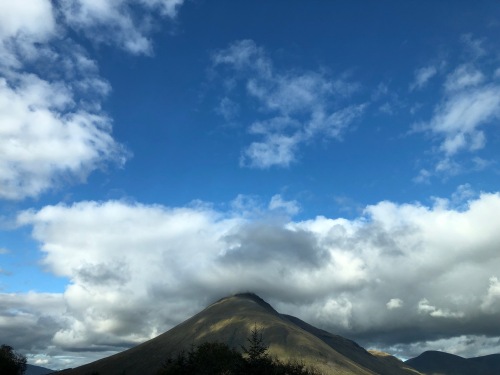 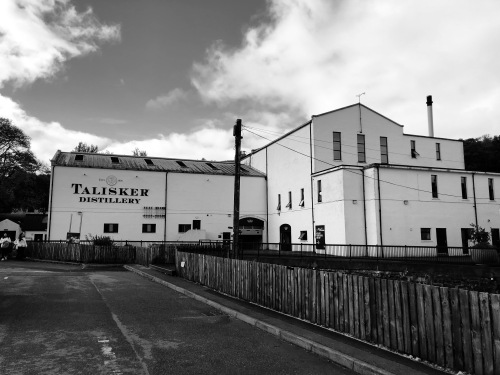 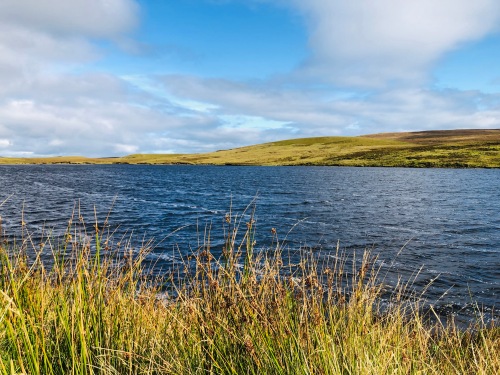 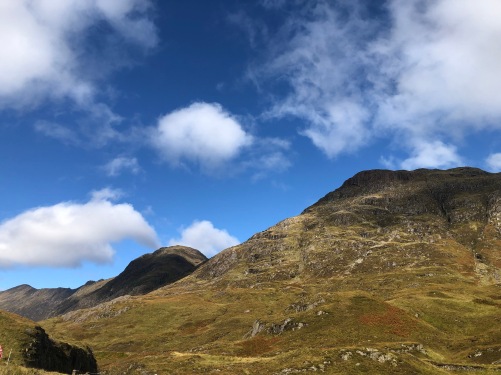 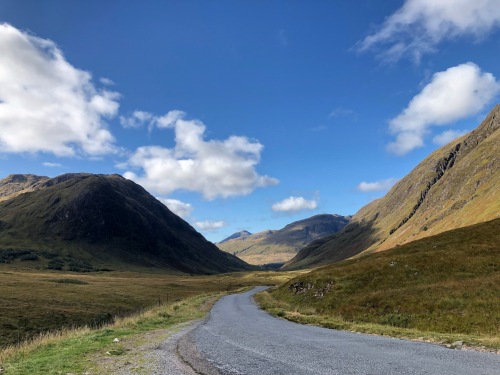 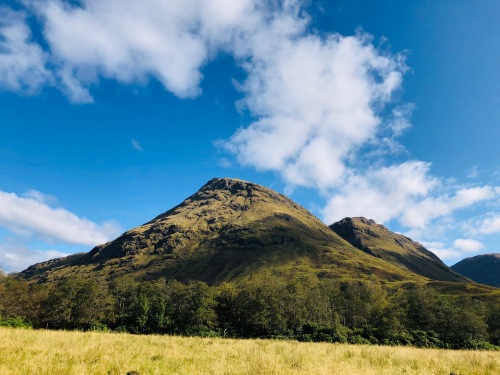 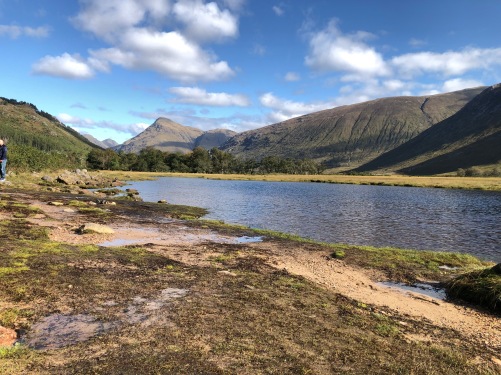 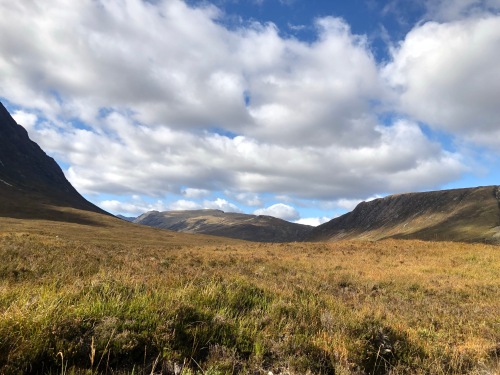 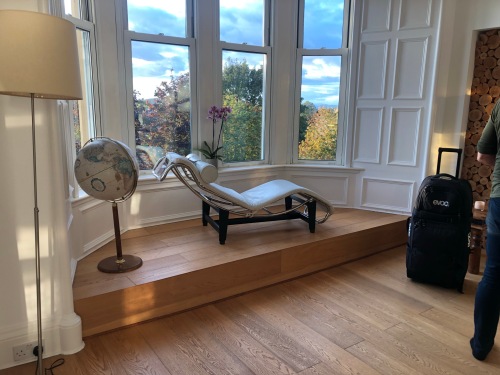 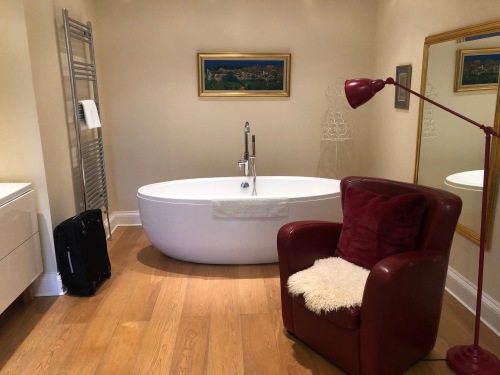 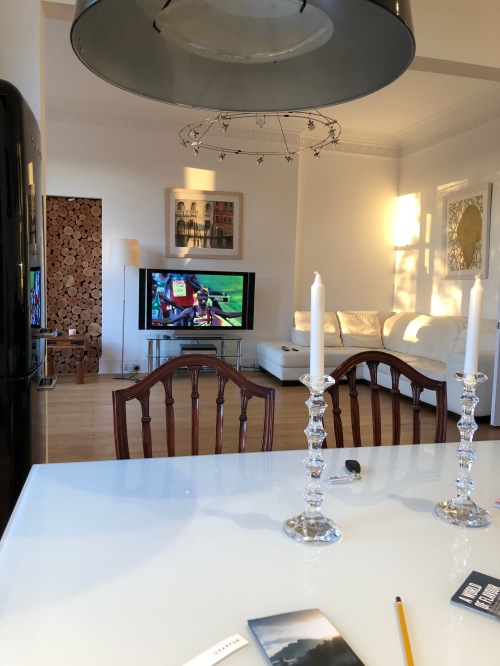