WOW! Excellent Birthday Week. Saw so many wonderful people that I adore. Wore a bunch of fragrance, ate, adventured, laughed and did so much. It looks like a complete frenzy but actually it all felt kinda chill. HOW did I eat so much food?

Jin rang from work as I was going to sleep this morning at around 1am. Meet me at the pool, for Aquarobics! OK, so we did a class and it was heaps of fun. This pic was taken afterwards. I don’t look very happy but I’m thrilled to have got back in the pool after my ankle. YAY! Just a bit tired.

Had pre-birthday lunch at Rhodes Phoenix Yum Cha. We were almost the first to arrive. Poor Jin looks like he just finished a 12 hour shift and an Aquarobics class. Before you all beat me up, this was JIN’s idea. It’s the only day we can do together till Thursday. 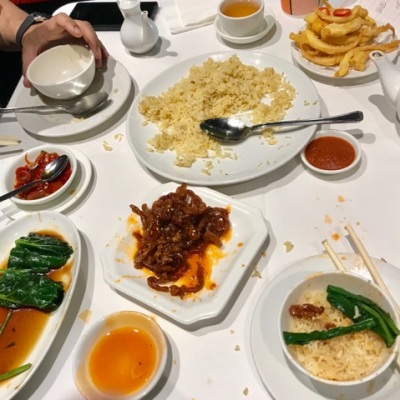 A quick wizz around IKEA to get new duvet & pillow covers for the couch. The old ones were getting threadbare and two of our pillow slips have torn. We’ve been using them consistently for about 9 years. It was time.

SOTDay: Amor Amor by Cacharel. It’s my Anna Maria perfume, cause she gave it to me.  Whenever I spritz it she’s in my head and heart.

Jin is now snoring loudly on the couch while I do the weeks clothes washing. Instead of a full clean of the house today I’m only doing the dusting and the kitchen and bathroom. Friday we are having guests and I’ll do a big assed clean then.

Spent some computer time. I was just thinking how today had been pretty wonderful. Aquarobics, brunch and a spot of shopping, then home to chill and all with Jin. Saw this stupid meme and burst into tears of gratitude. What a dickhead, eh? 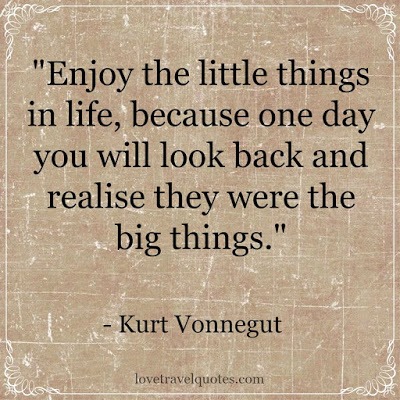 Nap Time. Im clearly in need of a little calming down.

Hung with Jin for a while watching The Big Bang Theory.

For dinner my girlfriend Eve cooked a Lasagne and gave it to me as my birthday present. I added some salad and it was utterly delicious. Then we had leftovers from the birthday cake Eve brought to Austral BC. Jin’s piece was far larger, mine is the diabetic FOMO version. BLOODY GORGEOUS.

Jin hit the ZZZZs because he’s up for work around 4.30am tomorrow. We chatted a bit while he drifted off to sleep. 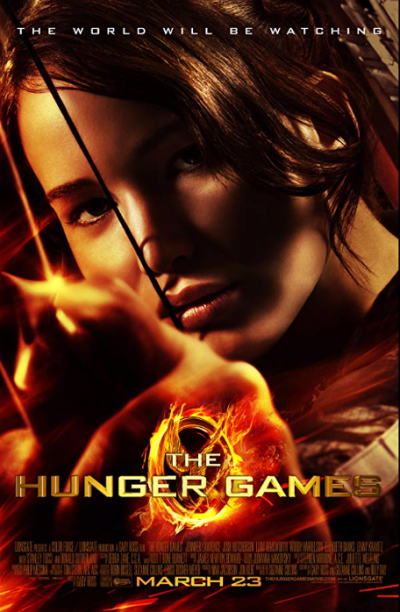 SOTBed: Cafe Tuberosa by Atelier Cologne. This 10ml is over half finished. I took it on holidays with the crew last year in Paris, wore it almost every day, and it’s been calling for some love ever since.

Woke. Fed & very quickly walked the dogs. Ran to the Post Office and the supermarket to organise the parcels and grab some lunchables. There were a LOT of perfumes awaiting collection today.

Anna Maria came to do the office work. First day. The backlog was piled up since Scotty got a full time job in January. The task was immense and fraught. We had to divide, sort, note and send it all to my bookkeeper. Just to be clear, I’ve been paying all the bills, just not sending all the invoices and receipts on to my bookkeeper. We also had to go to the Post Office again, Officeworks for supplies, to the newsagent to check out lottery tickets and other stuff. Poor Anna Maria was rushed off her feet.

3pm and I dyed the beard and bathed. It was a stupendously luxurious hour of pampering. 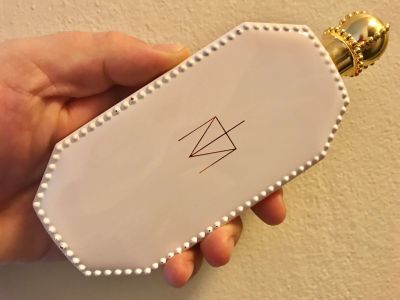 O M G! I slept through till 6pm. OOPSIE! No drag tonight.

It was so fun at Parramatta RSL. We had nearly 60 players and my mate Lyndall made an enormous chocolate mud cake that everyone got a piece of, including the staff. SO GOOD!

Jin was still up when I got home so we got to chatter away a half hour or so before he went to sleep. So nice.

Jin woke me at 5am when he was leaving for work. I’d asked him to because I wanted to do 6am Aquarobics. It didn’t happen.

He did leave my BIRTHDAY PRESENT and a card beside me though. Lithuanian Tupperware! Bought on our honeymoon and held tilll today. I had completely forgotten. 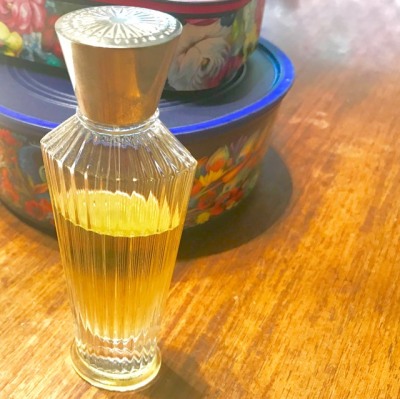 Got up, fed and walked the dogs. Dropped in on our local Chinese where the birthday dinner will be happening on Friday. 20 guests locked & loaded.

Spent a lovely couple of hours spring cleaning the balcony off our bedroom. It will need a good sweep once it dries but we only lost one plant over winter so I’m pleased. Everything else is coming along brilliantly for spring. 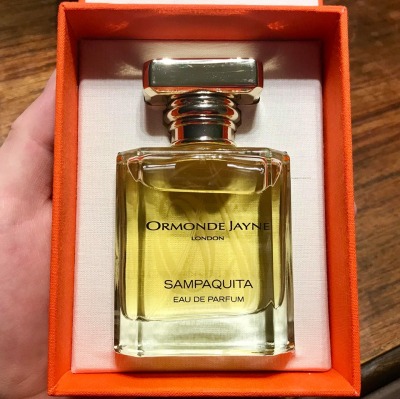 Kath my BFF came around and we had lunch and some cake. It was a wonderful, fun, low key catch up. I’m so lucky to have her in my life. Here I am singing Happy Birthday to myself, being a total dick but happy. Kath gave me that silver and white coffee mug for my birthday and loads of basil Nits!! YUM!

Had an afternoon nap with Paris.

Up, gave myself a quick face wash and teeth brush.

SOTEvening: Leather Oud by DIOR. It cooled off considerably this evening so something a bit darker and feistier was called for. 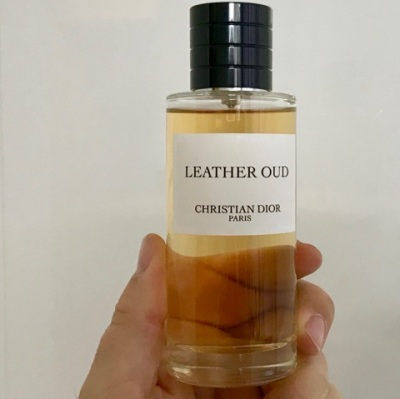 LOVED work tonight. We had an excellent crew and it was a totally fun vibe.

Home with Jin. He’s watching TV/sleeping on the lounge. I’m happily tapping away at the computer.

Jin woke me at some ungodly hour. He had booked the doctor really early and wanted me to go with him. 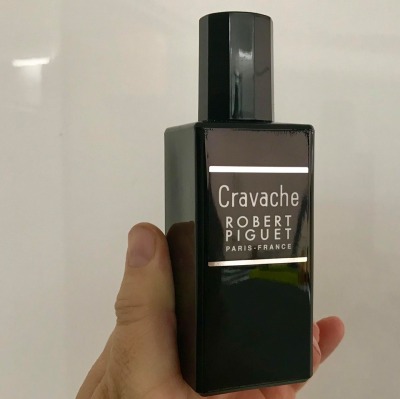 We grabbed a coffee and then headed out to FEATHERDALE WILDLIFE SANCTUARY. It is becoming our birthday adventure and Jin buys us a years membership, so I can come back and commune with nature anytime. It’s so fun there. Today we watched the Pelicans, Penguins, Echidna and Barking Owl shows, including feedings and information from the zoo keepers. I had a personal moment with the Barking Owl who is absolutely freaking gorgeous and the obligatory Koala shot. This Koala was the most animated we have ever had, after we finished he lay down and went to sleep again. Doesn’t it look like he’s waving? 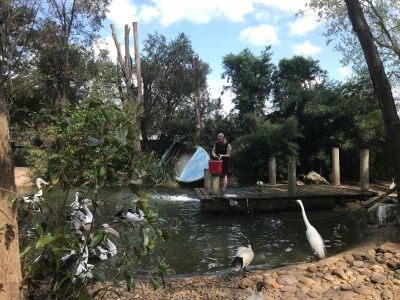 Lunch with Jin at Hawa Chicken. SO YUMMY! I forgot to take photos.

We dropped by Dads house to fix a fallen bit of metal on his back verandah. Jin did all the work, obviously. Dad’s azaleas are amazing this year. 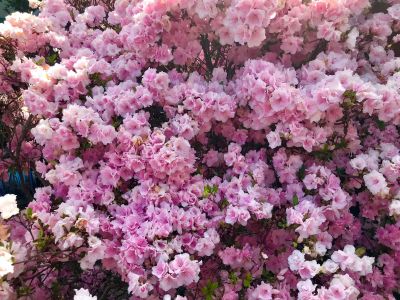 SOTEvening: Le 3′ Homme de Caron. This is a modern version picked up from a friends Sale Doc on FaceBook.

Scott came over and we drove into Kath’s place near town. It was an ABBA kind of evening and we listened to The Visitors album and sang along (terribly) as we drove. 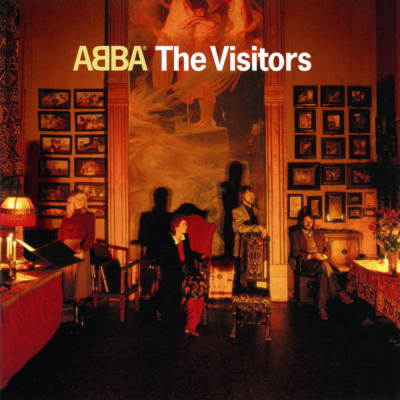 Grabbed Kath and we caught an UBER to meet Alice for Dumplings. OMG! So delicious. We had three types of Fried Dumplings, Chicken & Peanuts and Shallot Pancakes. We left groaning with happiness. 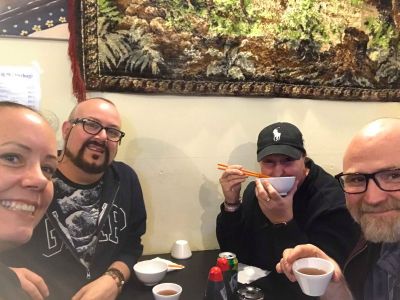 Off to the Sydney Opera House where Kath had bought us tickets to see Celeste Barber. She was really funny, had some excellent stand up schtick and I had tears streaming down my face cause I was laughing so hard.

Kath, Scott and I caught the train back to Kath’s. Grabbed the car and Scott & I listened to ABBA Super Trouper on the way home.

Scotty came in for a cuppa but actually he was so tired that conversation became almost impossible.

I then watched the final instalment of the Hunger Games series, Mockingjay II.

Jumped out of bed and started cleaning. Dusting done. 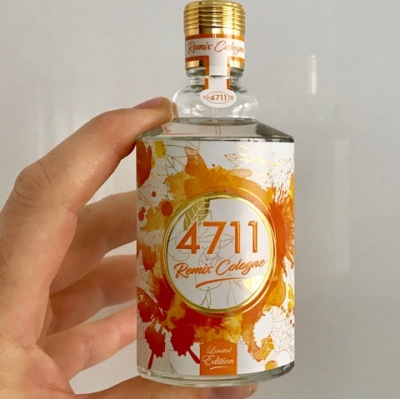 Fed and walked the dogs.

Vacuuming done. I’ll do the bathroom and kitchen when I get back from lunch.

Grabbed a bus and train. Jumped out at Town Hall and went straight to CHANEL. Bought Biarritz Fragrance and Shower Gel. Had them wrapped and boxed.

WALKED! down to Barangaroo where I met Alice, Michael and today’s star, Trevor Ashley. A Congratulations lunch for his being inducted into the DIVA Hall of Fame and he was the lucky recipient of the CHANEL pack as well. It was so much fun and full of chatter and food that I completely forgot to take photos. TOTALLY BUMMED.

Trevor and I walked back up to Town Hall where i caught the train to Parramatta. Then I walked home. The sun was shining, Friday afternoon and there were people eating,. drinking and chattering all along the way home. It’s less than 1.5km and slightly uphill, great exercise.

Did the bathroom, kitchen and laundry floors.

Having a cuppa and then a quick nap. I’ve bloody earned it.

I was still asleep when the first guests arrived! No worries. Ready in a flash. 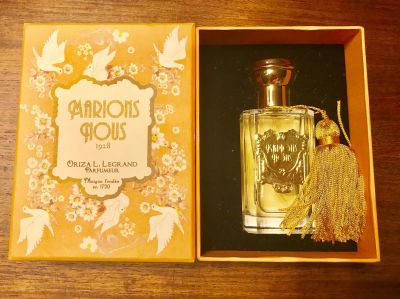 Dinner was a hoot. Chinese, around the corner, comfortable, cheap, delicious. Perfect birthday.

Some people came back and we had some tea and chatter. Johnny and Jin watched the footy and we laughed at them.

Saturday dawned bright and warm. The dog walk was quite sweaty. My Vitamin D levels will be good.

SOTMorning: So Nude by Costume National

Kath brought Dad around for a birthday lunch here today. Jin was home too. I cooked us hamburgers and then we all had a tiny sliver of the mousse cake that Tim had brought me last night. It was freaking delicious. 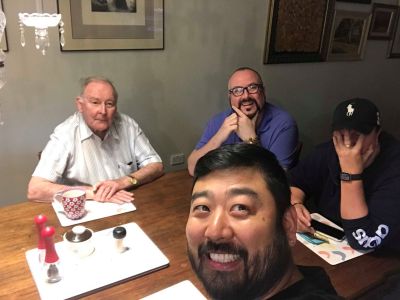 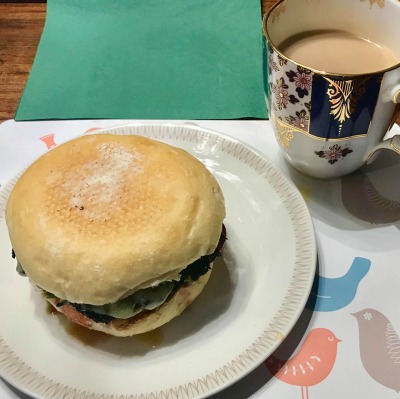 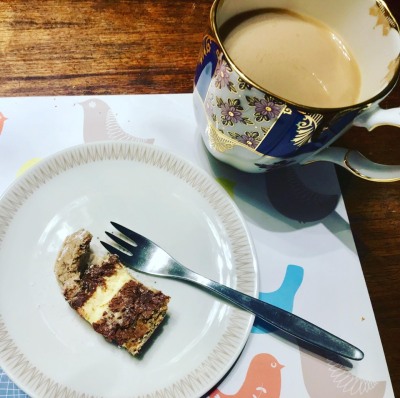 Went and had a nap.

For my very last birthday event for 51 Phil and I went dancing. We first went to the Stingers Water Polo season finish party at about 10pm. Some seriously gorgeous men there, all friendly, happy and ready to party. Then we moved on to one of Sydney’s most famous venues Stonewall Hotel, named for NYCs version. NON STOP DANCING till about 1am. Sweaty and buoyant we went home. I dropped Phil off at his then drove the rest of the way singing ABBA songs and smiling.

Sound asleep till Jin came home from work this morning and stomped around the house in click clacking flip flops. Went to the toilet in our room rather than the other bathroom, slammed doors and was generally the noisiest bastard ever. I growled at him. He’s now sleeping in the spare room.

Got up and came to the computer to answer Saturday Question comments. Such good answers today.

Jin is up. Poor guy did 12 hours straight last night. No time for rest or dinner. No wonder he was grumpy. (STILL no need to be an asshole) He’s up watching the Harry Potter series now.

I’m getting some Perfume Posse posts written and organised today. There’s some good frags coming up in October that I’m excited to be sharing with you all. YAY!

Here is my girlfriend Eve from Austral BC. She is first to arrive every week and we always get time to chatter over dinner. She’s wonderful. You might remember we travelled together on a South Pacific cruise, she also makes me cakes and this birthday LASAGNA!

SOTBed: Arielle Shoshana EdP. I’ve been waiting for the weather to warm up a bit so this beauty can get some skin time. It’s perfect warm evening wear. SO GLAM!! All the passionfruit.