Gave the perfume room a clean up this week. Created some space and reorganised the two major trays of current favourites. So while I still wore some old favourites you will se a bunch of new and different stuff. Got to hang with a bunch of our mates and had some serious Netflix time. What a lovely week. 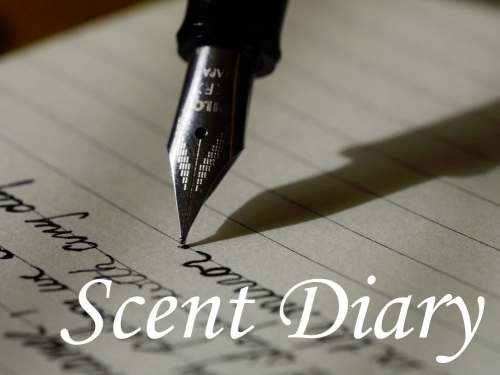 My body woke at about 6am for the toilet but once I was out of bed it was wide awake and ready for the day. I started doing the clothes washing.

SOTMorning: Insolence EdT by Guerlain  from an old bottle

HOW is it Monday again already? The weeks seem to be running together so quickly lately. Only about 10 weeks to CHRISTMAS!! Wasn’t it January only moments ago?

Jin got home from work around 8.30am and I’d already done all our clothes and had moved onto linens.

He went to bed and I hit the computer. Basically wasted 3 hours faffing about.

Jin got up and groggily went off to work.

CLEANING! Got the house dusted, vacuumed, floor tiles washed (on my hands & knees no less) and my bathroom spotless. Only have the Perfume Room to get today so I can vacuum in here as well.

SOTEvening: 4711 Cologne Reloaded. Bored with the sweet stuff, I needed something to jolt my mind awake. This is the perfect Brain Buzz.

Realised I was hungry. Made Savoury Mince!Looks like shit. So freaking delicious.

Did some blogging, social media, made up some PPPs to send out tomorrow. 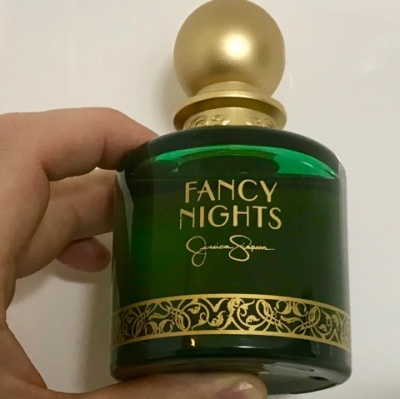 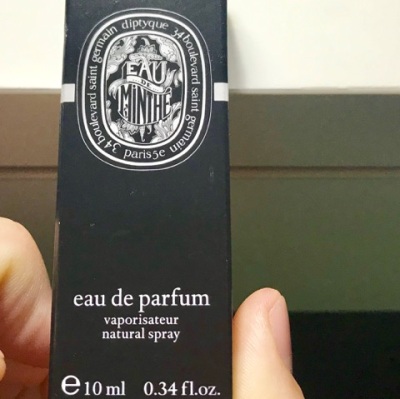 Woo Hoo! My SELF Birthday Gift arrived! Ormonde Woman! Also a HUGE bunch of the 8ml decants from the Surrender To Chance 8ml run out. They were too good value to pass up.

Also, I saw this and it resonated. Not because it came as a surprise but rather because it’s how I try to live my life always.

Decided to see if I can fake the colour in my beard while in drag, instead of dying. If it works I’ll be bloody chuffed.

SOTAfternoon: Five O’Clock au Gingembre by Serge Lutens. The opening 15 minutes of this fragrance are ravishingly zingy ginger and white flowers, so good.

We were busy again tonight at Parramatta RSL over 70 players! Even got a couple of compliments on my fragrance. YAY!

SOTBed: Figment Woman by Amouage. Pepper,. saffron, white flowers and a cool wisp of incense. I find this one totally more-ish, that petroleum style tuberose gets me every time. Forget Carnal Flower and Fracas, this is the ATTACK tuberose. 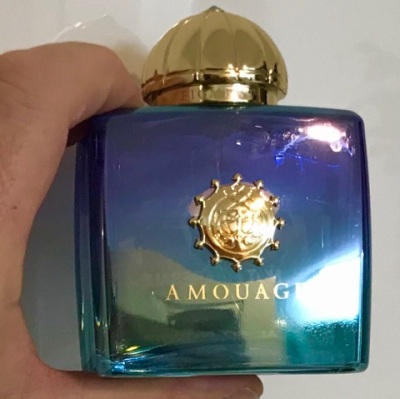 Watched Snowpiercer on Netflix, with Chris Evans. While I didn’t love it, it was an interesting premise. Dystopian future, revolution, etc etc Chris Evans is good in it, as are a couple of the other leads. I reckon the book, Snowpiercer, Vol. 1: The Escape by Jacques Lob would have infinitely more minutiae and would tell the whole story. I’m tempted to read it.

Woken up when Jin came home from work I was surprised how beautifully dark white floral I still smell. MMMMM. Jumped out of bed and fed & walked the dogs. We went for quite a ramble this morning. 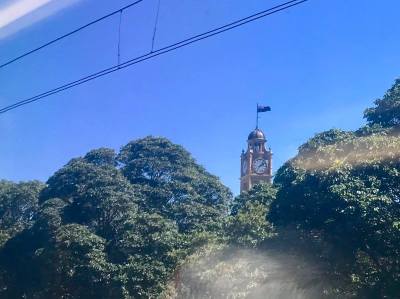 TinaG. It’s her birthday this week and I took her presents in for a lunch date. We had Vietnamese and a wonderful catch up. I did good with the shopping too.

Had a sneaky mid week meet up with Alice. First pic is her looking like she’s in a Jeffrey Smart or Edward Hopper painting. 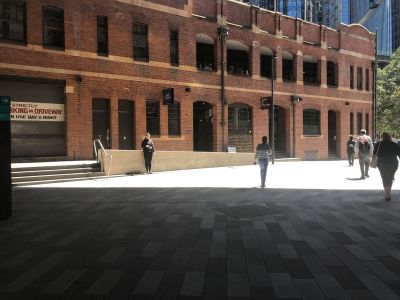 Haircut. Yes, had to get the mess shaved. 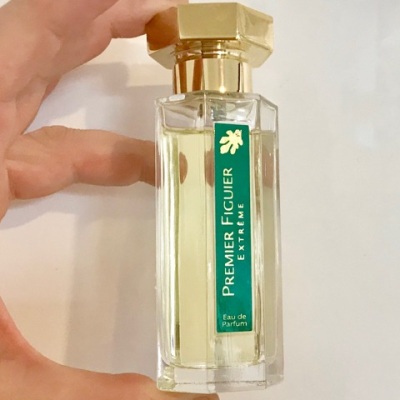 Work was really busy again tonight. Even without two of our regular tables we had eight starter tables. Considering that when I took over we were lucky to get three pairs, now there are groups of friends and families that come every week or so.

Home. Walked dogs all over the suburb.

I thought a couple of mates were dropping over. They brought kids and other mates. we ended up with a houseful of merry drunks having a tea party. 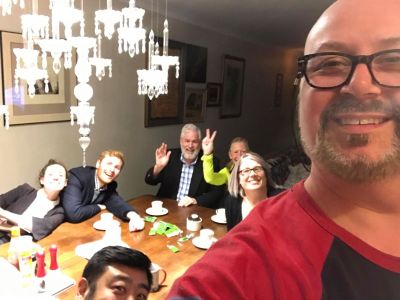 Afterwards Jin wanted to fix my motorbike so we hit the garage around midnight and he did some magic. Fingers crossed it will all be perfect by morning. NOPE! Don’t even ask me, I just held the tools and placed the pieces, then handed them back in order. 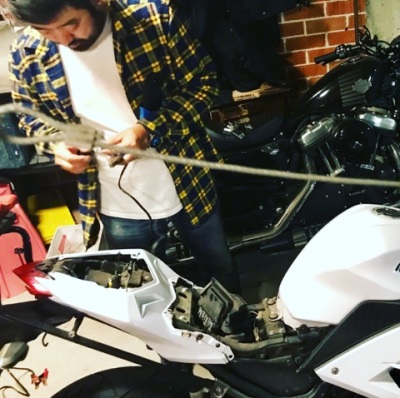 SOTBed: Ashoka by Neela Vermeire Creations. I wanted to keep the fig theme running but done a bit darker and woodsier. YUMMERS!

THOUGHT I was going to bed but Neela called me at 1.12am. We chattered away an hour and a half laughing so hard and telling stupid stories till I was falling asleep and had to go.

Went to see my mate Sue for breakfast. Really fun to hang with her and her beautiful fluffy white dog Harry. Some laughs, crumpets, tea and good catch ups on mutual friends etc.  I was having such a fab time completely forgot to take photos.

Home and had a nap. Out like dead people for just over an hour. Heaven.

Jin and I had to go do some repairs at Kath’s place. Nothing too huge. Cutlery drawer front was loose and needed tightening, her kitchen tap had been dripping, towel rail in the bathroom had come adrift and the dishwashing machine leaking.  SUPER JIN to the rescue. Done & dusted in about 1.5 hours.

Scurried off the train, grabbed a quick burger and arrived at the Sydney Opera House by 7.05pm for the 7.30pm Vivaldi Four Seasons by the Sydney Symphony Orchestra. Here’s Jin looking handsomely windswept.

EXCEPT! The fricken show started at 6.30pm and we’d missed the ONLY opportunity to take our seats. ALL MY FAULT! I’m so bummed.

We then sat out under the stars having an alcoholic beverage each at Opera Bar for a while till it clouded over and rained on us.

Wandered back to the station and popped in to see Kath (we parked the car in her apartment block). She is so grateful for us fixing her stuff.

SOTEvening: True Lust by Etat Libre d’Orange. It was my post on Perfume Posse today and I’ve been craving it again. 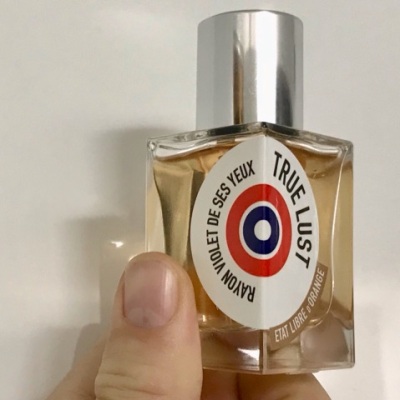 Once home we watched the first five episodes of Raising Dion. A new Netflix series. SO GOOD!

It was 1am by the time we walked the dogs, they were seriously ready to poop.

I came and did computer stuff for a while.

Even though we missed the Symphony, today was a good day.

SOTBed: Escapade A Byzance by Olibere 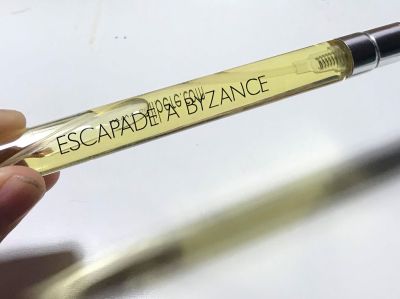 At around 2am Varun called from India. We spent a couple of hours chatting through some work related stuff for him. Then I couldn’t sleep because I’m worried about him and his businesses, and his family.

Watched the start of  The Age of Adaline with Blake Lively and my new favourite actor Michiel Huisman. Was falling asleep on the couch so I went to bed at about 5am. 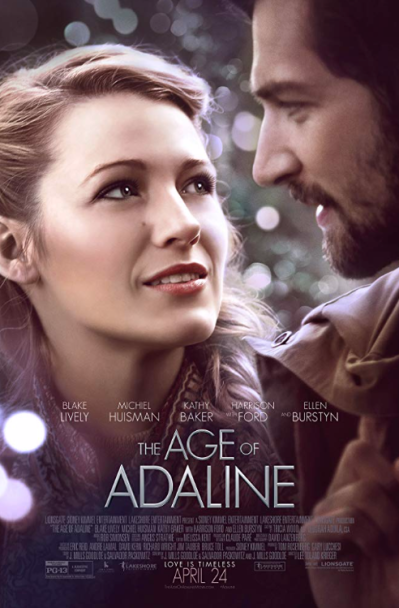 SOTMorning: Ylang In Gold by Micallef 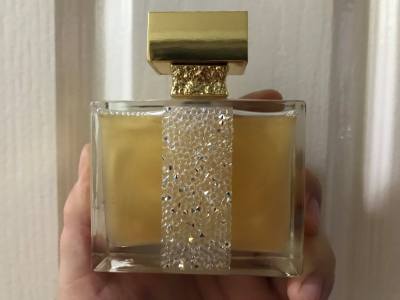 Hung around the house. Watched the end of The Age of Adaline and then looked for more films with Michiel Huisman. Then watched Irreplaceable You. Cried my eyes out.

Watched the last 4 episodes of Raising Dion with Jin.

It was our friend Paul’s birthday so we went out for Chinese with some of his mates. It was a good night. Chatter, fun, laughs and YUMMY food.

SOTBed: CHANEL No 5 vintage parfum in honour of Robert Herrmann.

It’s RAINING! YAY! So lovely to wake up to the patter of rain in a cool morning. Lay in bed for an extra 5 minutes drinking it in.

SOTMorning: Oipum Posie de Chine by Yves Saint Laurent. A lighthearted look at the original, perfect for a modern wearer.

Had a bunch of Blog, Correspondence and Organising to be done on the computer today. Nothing major but must be done.

Dropped down to the Post Office to pick up some AussieBum undies. Also there were a Postcard from TaraC and my Birthday Card from Neela. YAY! 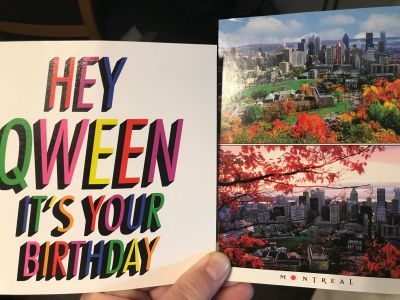 Went and saw Scotty at work.

Home, walked the dogs through the cool afternoon greyness. It was beautiful.

SOTAfternoon: Our Moment by One Direction. So more-ish! 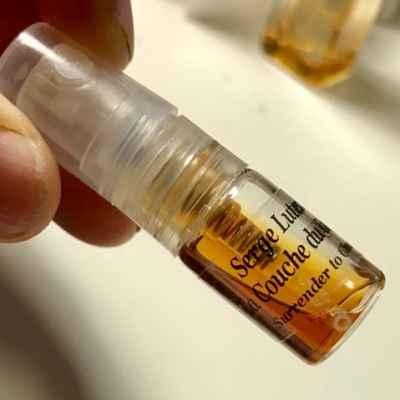 Grabbed bus then train. Met Kath at Redfern Station and we travelled together to TinaGs Birthday Party. Jin and Alice met us there. So did Scotty, Kerri, Simon and a slew of others. It was LOUD so loads of shouty conversations, laughs, a hearty meal and boozy beverages.

Home to feed and walk the dogs.

This week has flown by. Up early.

SOTMorning: Ombre Nomade by Louis Vuitton from a decant. A good woodsy niche adventure, you’ve smelt this a thousand times before as the late heart and dry down of modern lazy insta-brand niche. It smells fine, twenty years ago we would have been amazed. Someone brand new to niche will be blown away. If it was half the price I’d buy a bottle.

Fed & walked the dogs. Only Paris wanted to be in the photo, also a beautiful flowering shrub that I’ve never noticed before. 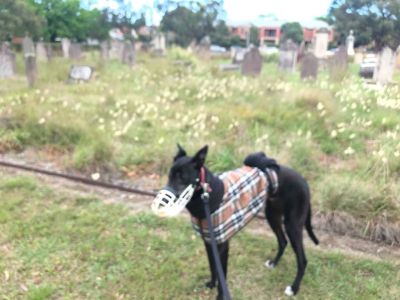 Went to BFF Kath’s Dad’s place to help garden, have a catch up and generally help Dad out. Alice and Kath were there and we had a chat before starting work which ended up in a Climate Change Debate. Kath & I left to garden.

Dad gave me this gorgeous rose. A belated birthday gift. How freaking gorgeous is it? The colour is so beautiful. VERY faint scent.

Came home. Watched Into The Storm on Netflix. I will admit that at one point it gave me ALL THE SADS. It’s a generic disaster movie but enjoyable nonetheless.

Went in for a bubble bath in Korres Basil Lemon Shower Gel. So lovely.

Work was really fun tonight. Anna Maria looked beautiful but I forgot to take a photo. She was wearing Shalimar! MMMMMMM